With exclusive behind the scenes access to Jaguar’s new classic works, this insightful series of short films document the re-engineering of the Jaguar XKSS a model which lays claims to being the world’s first supercar.

A true engineering adventure, this incredible documentary follows a small team of 21st Century automotive artisans and world-class engineers as they hand build the Jaguar XKSS, from scratch.

These films offer classic car enthusiasts a unique and exclusive opportunity to go behind the scenes at Jaguar’s new Classic Works and some of the private workshops supporting the project, for example the race engine manufacturer and the specialist paint shop.

They explore the meticulous manufacturing entailed in restoring a 1950s super car, nearly 60 years after it was engulfed in a factory fire.

Specifically, master metalworkers who hand craft the stunning new body shell from sheet metal and the new race engine remanufactured from the crank up. The chassis frames undergo bronze welding and the windscreen is created in a giant pressure cooker.

This is a true engineering adventure and a world first. Today they are amongst the most sought after cars in the world, the originals pricing at around £15 million apiece.

World-renowned engine builders remanufacture the 1950s race engine from the crank up.

Fully fleshed out and ready to roar, the supercar big cat is born again. 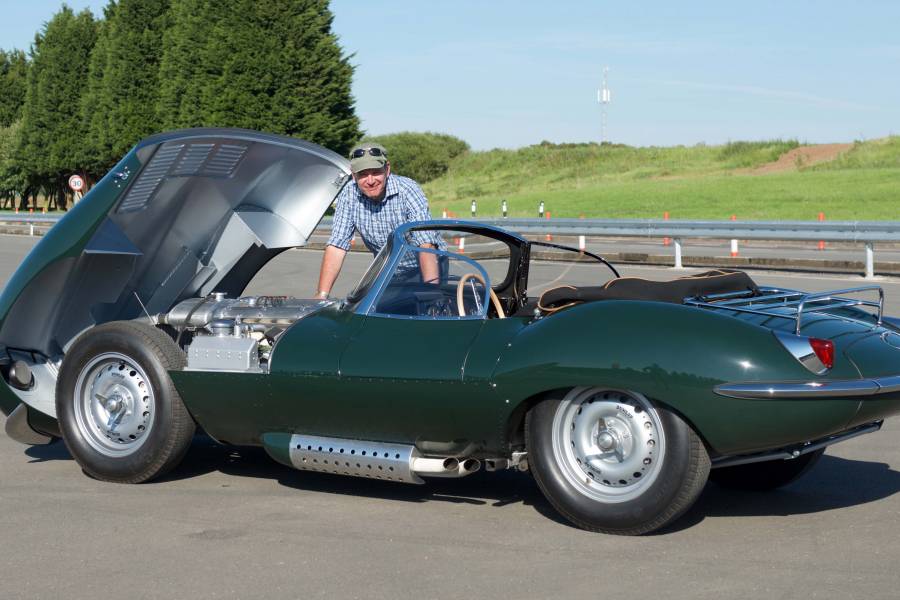 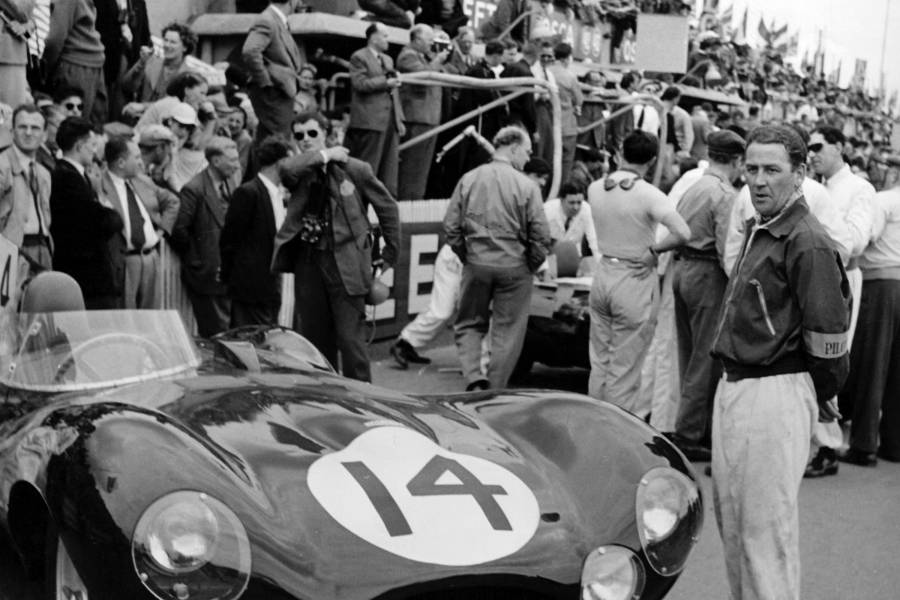 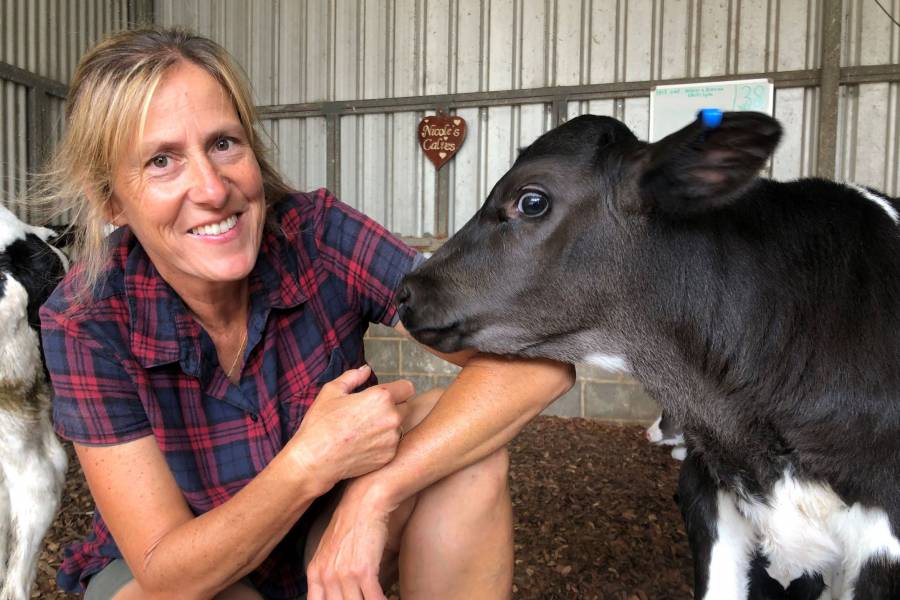 This series of shorts discovers the untold stories of the gutsy women behind our food, and the vital and innovative role they play. 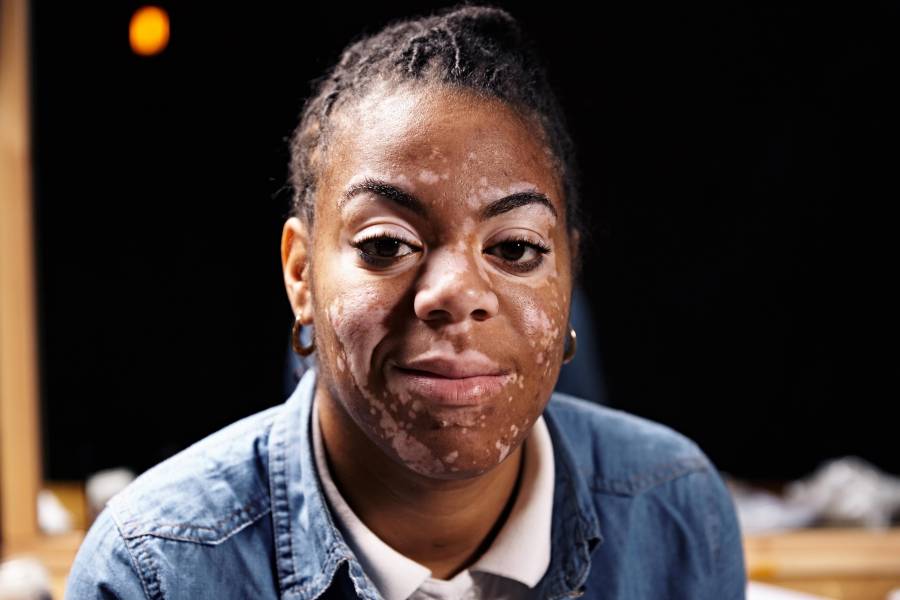 This series of six shorts, follows people with extreme skin issues as they dramatically remove the make-up they rely on everyday to face the world. 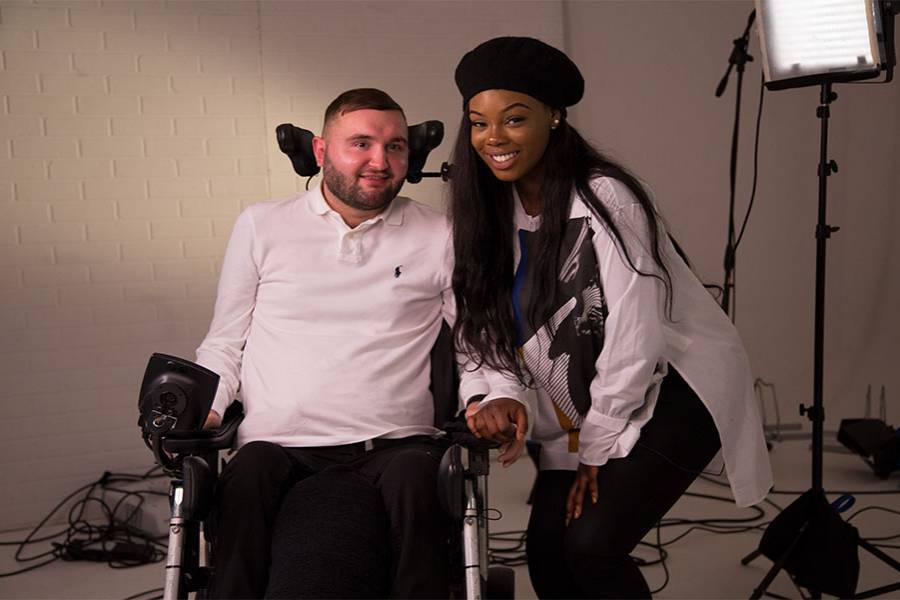 Young people making reckless lifestyle choices come face to face with someone whose life was destroyed by their behaviour. 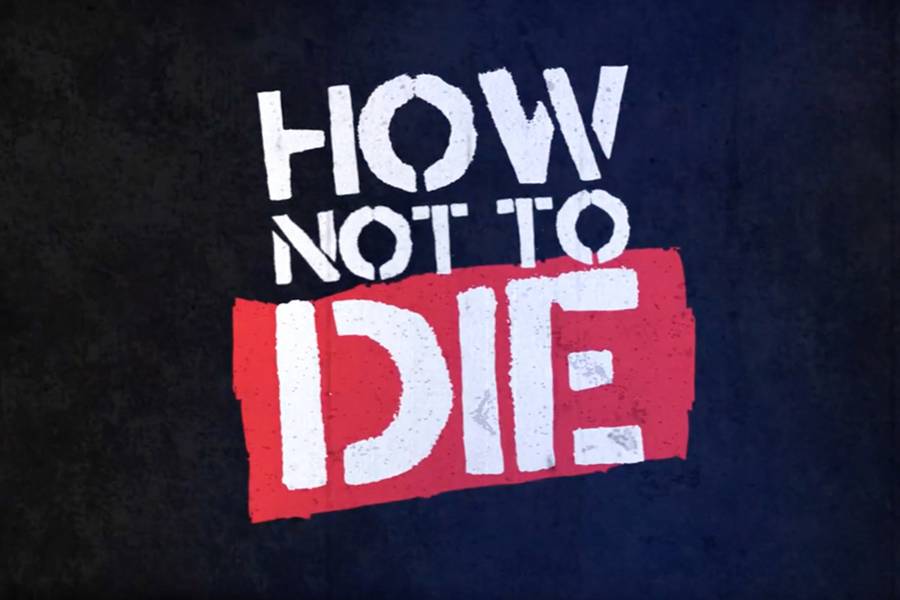 How Not To Die

A series of short films which combine stand out medical advice with compelling stories of survival from a range of life threatening situations. 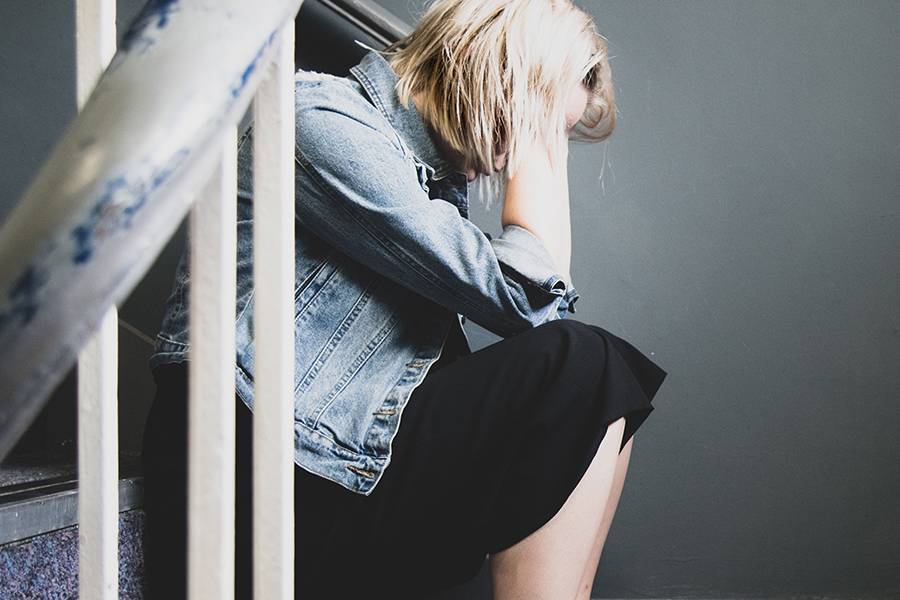 Students On The Edge

From drug dealing on campus to selling sex to pay tuition fees, this series explores the shocking real stories of British University life. 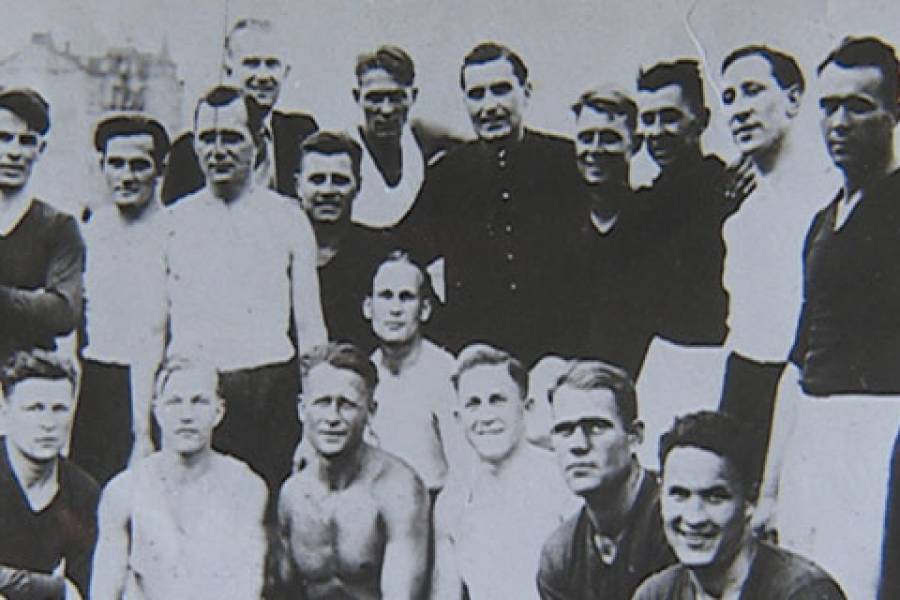 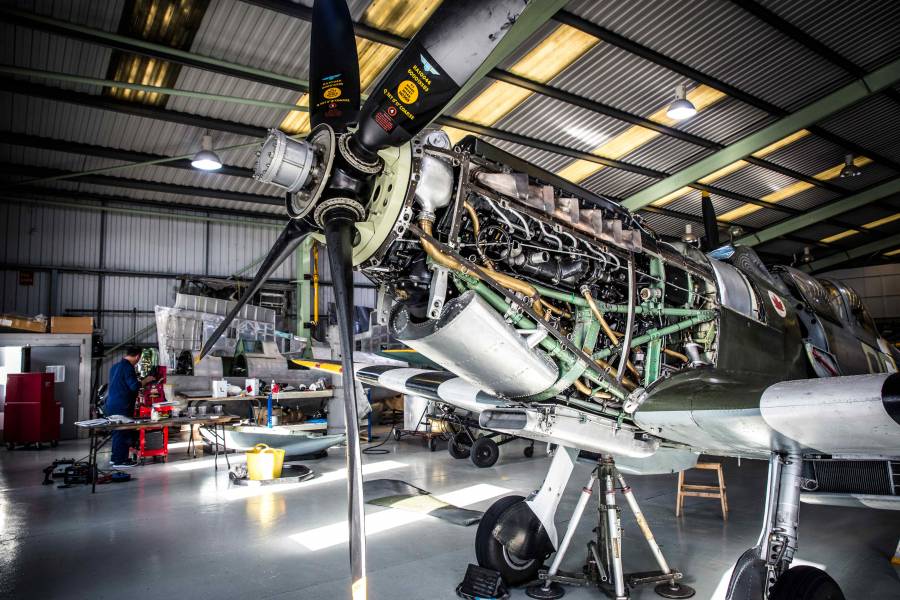 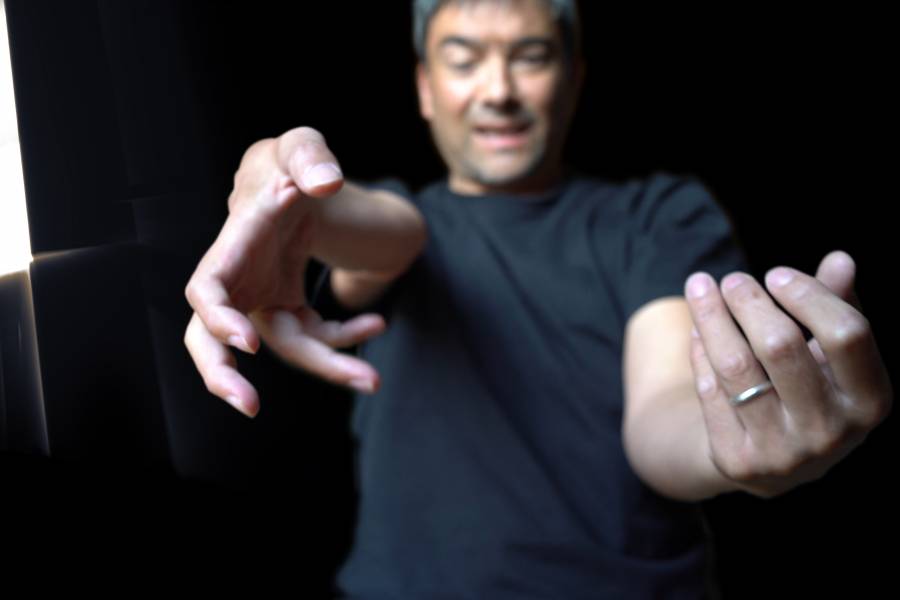 Locked In: Breaking the Silence

In this intimate and surprisingly life-affirming film, we follow director, Xavier Alford, as he confronts the rare neurological illness that has taken over his life.

A series of insightful short films which document the re-engineering of the Jaguar XKSS, a car that lays claim to being the world's first supercar.