In this programme, Aaron Roach Bridgeman investigates a child exploitation scandal that is only just coming to light in the UK. These criminal gangs use their phone numbers to attract business to the teenage drug runners who are young enough to avoid detection by police. It’s a business known as county lines.

Aaron Roach Bridgeman wants to find out why young kids, often from good families, are getting involved in drug trafficking and just how widespread the problem is. Are the headlines to be believed that vast county lines networks are operating across the nation?

Aaron meets two teenagers who are involved in running county lines and is shocked to hear the risks they are willing to take; He goes to a trap house where the drugs are being prepared for young ‘delivery boys’ to sell across the UK, to find out first-hand how the trap houses work; He talks to ‘recruiters’ who identify young kids they can lure into county lines gangs; And wanting to find out what impact having a child caught up in county lines has on families, Aaron meets a mother who worked hard to give her kids a good life but whose teenage son went from a completely good home to being a ‘scumbag’.

Hoping to discover what the authorities are doing to crack down county lines drug trafficking, Aaron goes on a drug raid with Staffordshire Police. And he hears the story of an ex-undercover cop who spent 15 years living a double life in an attempt to shut down county lines activity in Northampton.

Aaron is shocked to discover just how many children are involved in dangerous county lines activity and how this has contributed to a massive increase in street violence. But meeting an MP who is trying to change legislation to stop the exploitation of children by criminal gangs, does leave him with some hope. 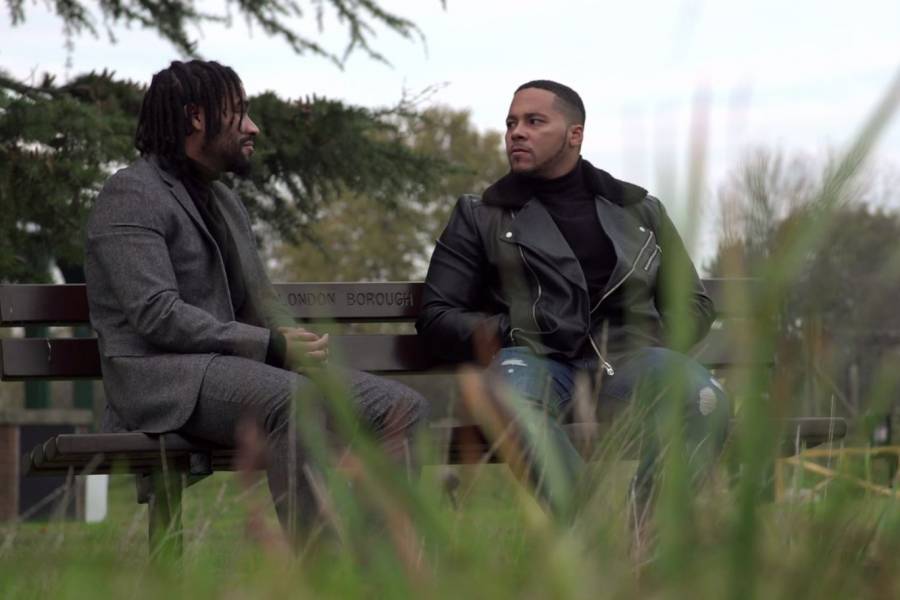 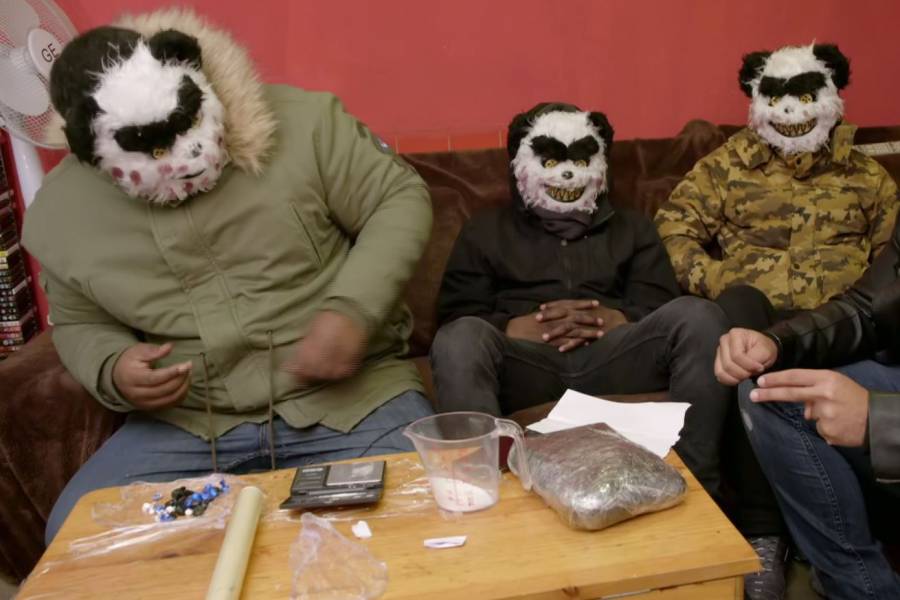 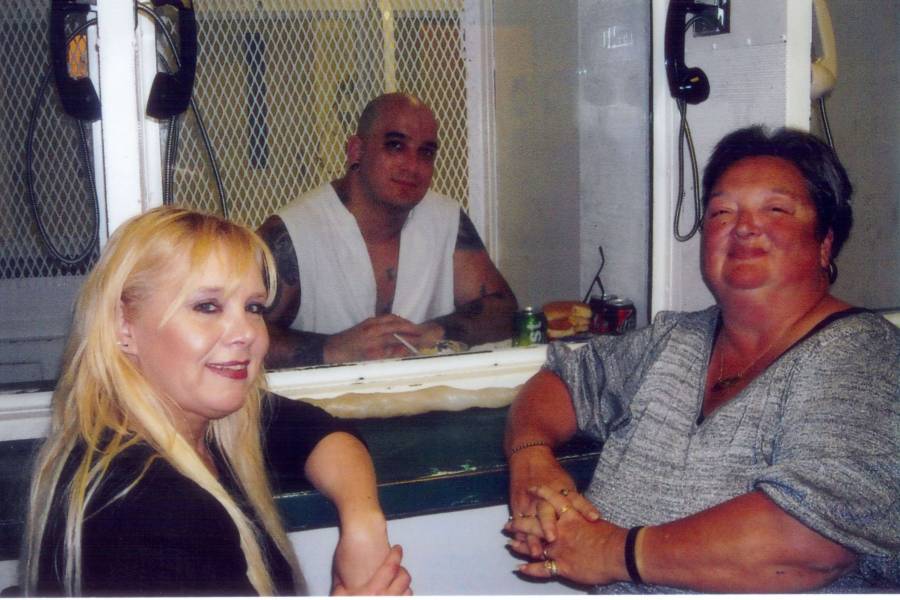 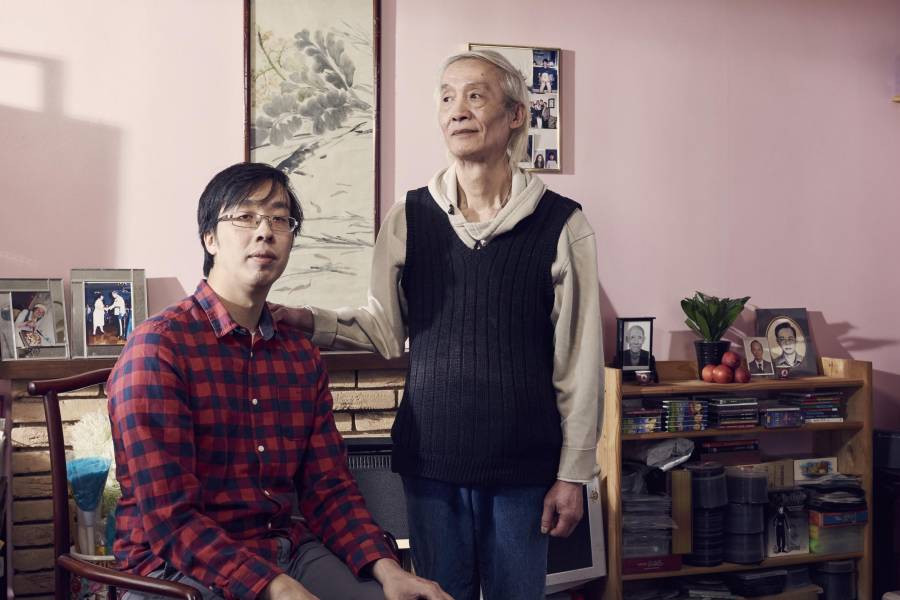 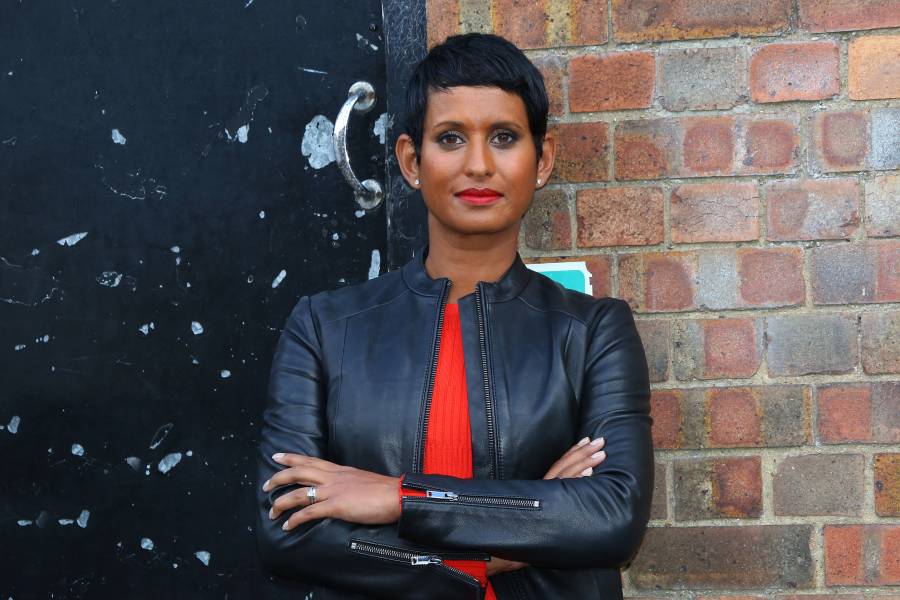 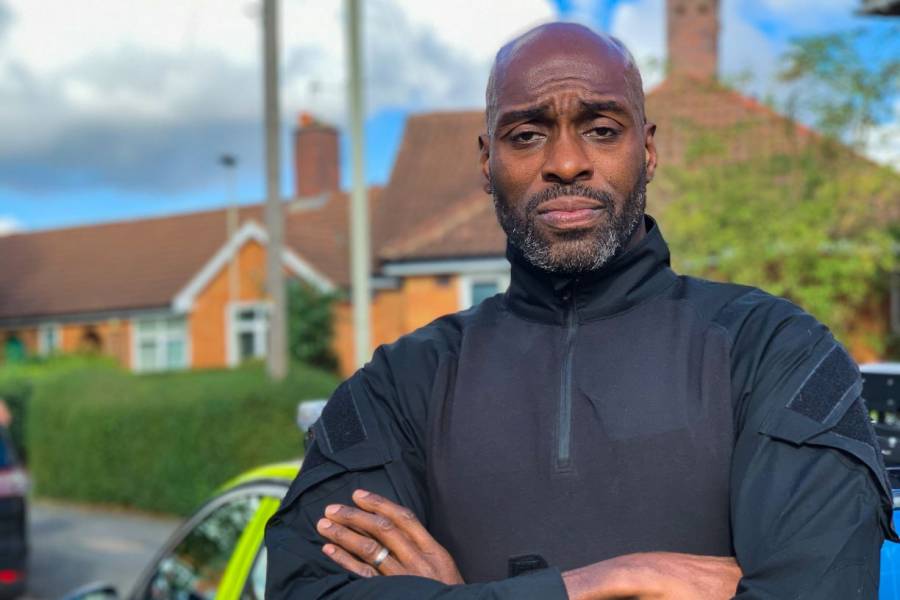 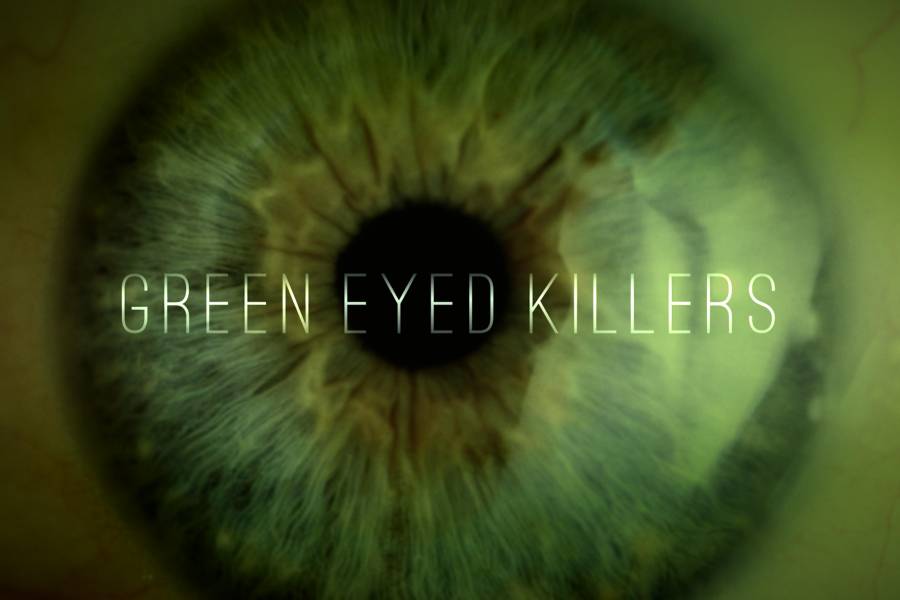