With exclusive footage and interviews, this documentary looks behind the headlines and charts what may turn out to be the Queen's worst year.

Has the past 12 months and beyond surpassed even the Royal Family’s infamous Annus Horribilus to become the Queen’s worst year? 1992 was the year described by the Queen as her “Horribilus” - the divorce of Charles and Diana, topless Fergie’s toe sucking antics and the fire in her beloved Windsor Castle. But that all seems to have been superseded by the relentless tide of issues, scandals and controversies in the past year.

2018 had been so good - a royal wedding, the birth of her latest great grandchild and an apparent new era of happiness and stability for her family.

But then it all started to go wrong...

All this going on in the glare of the public spotlight and as the Queen approaches her 94th birthday...

Told in detail with archive and exclusive footage and interviews with Royal insiders, this programme charts what may turn out to be the Queen’s worst year. 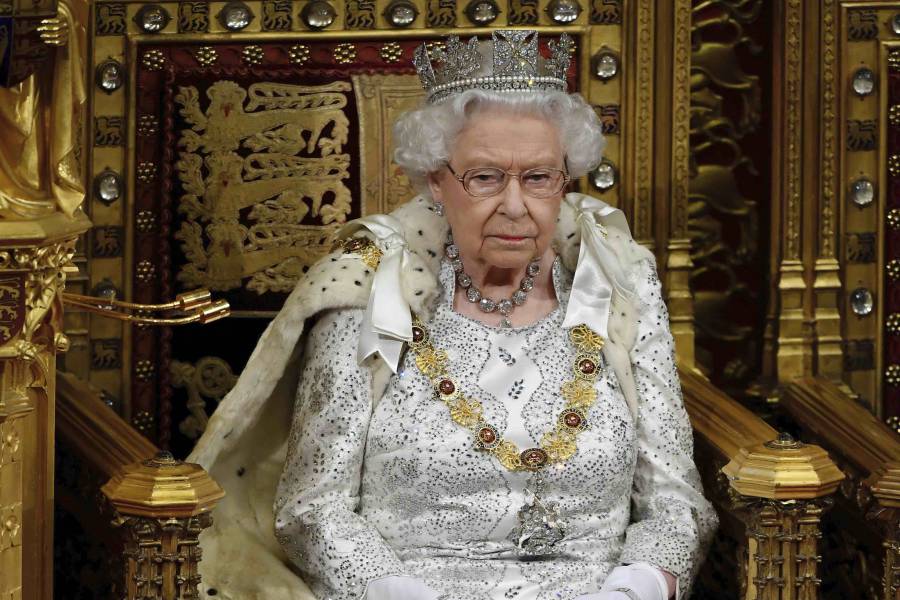 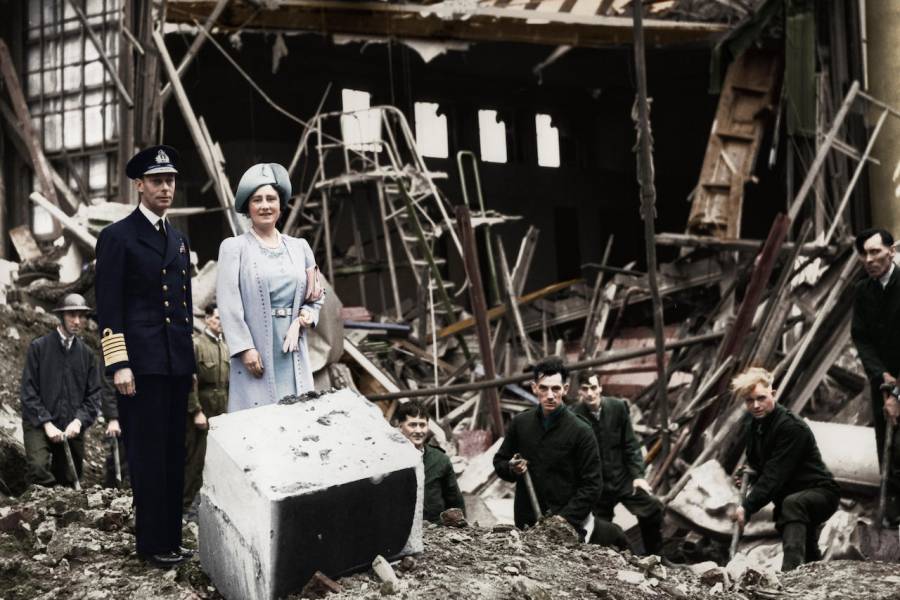 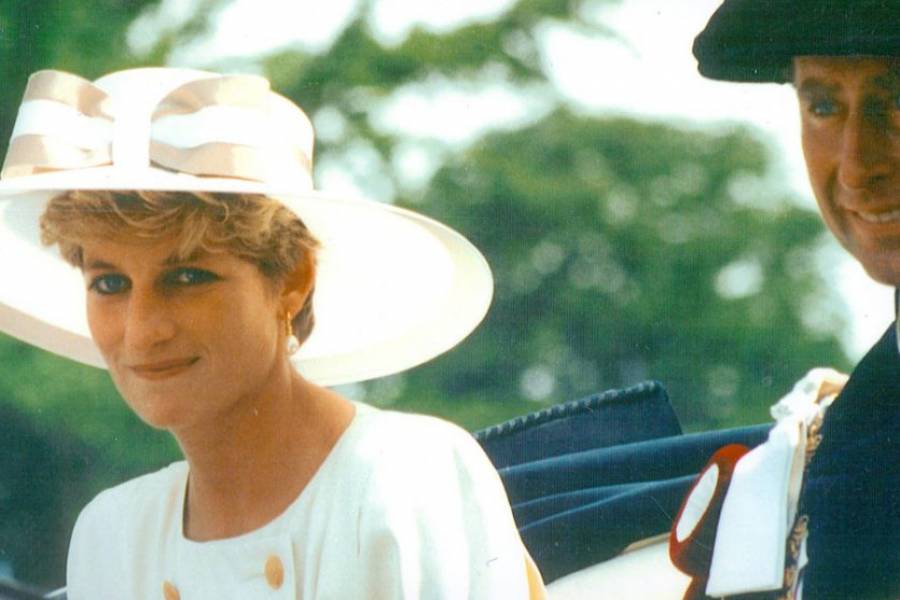 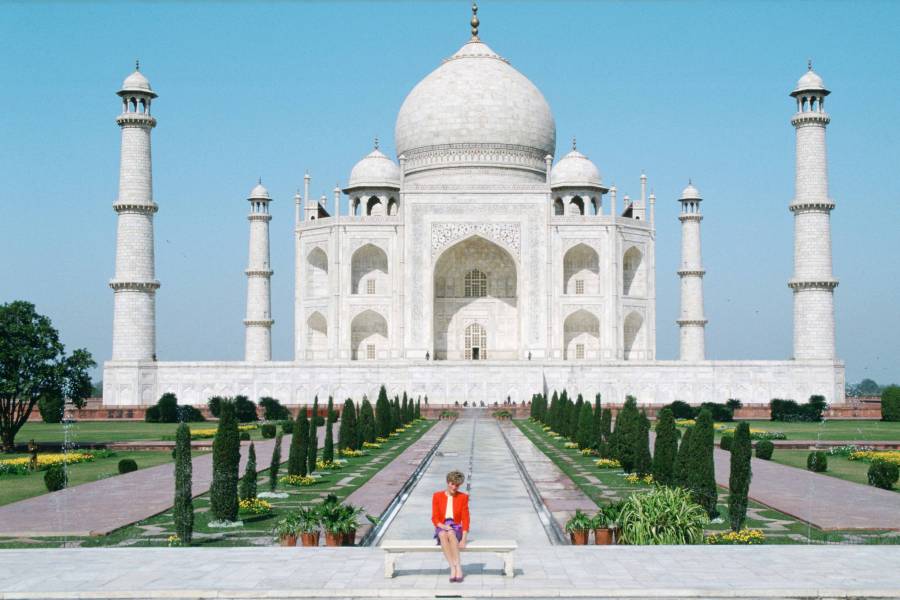 Secrets of the Royals on Tour 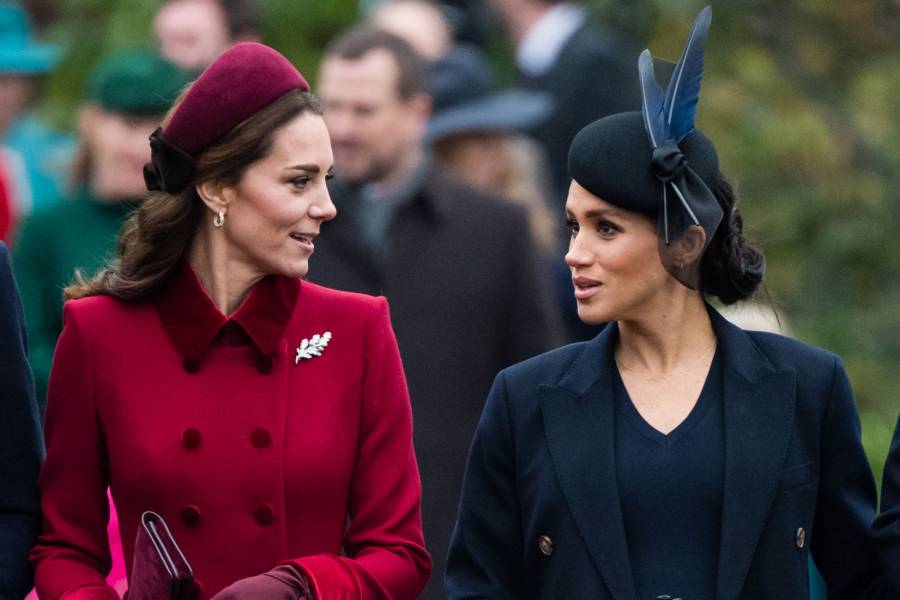 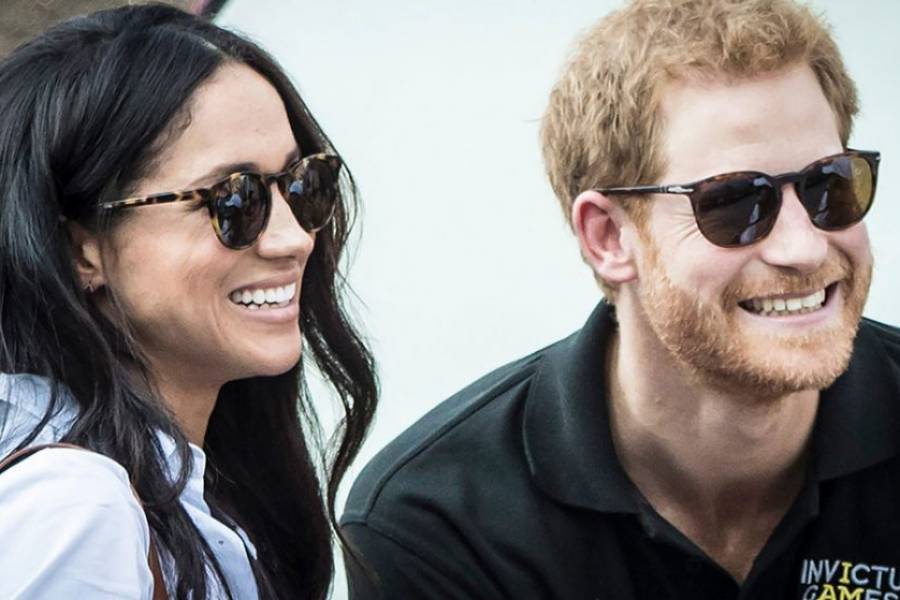 This revealing documentary tells the story of how a home-grown Hollywood girl became the first all-American princess. 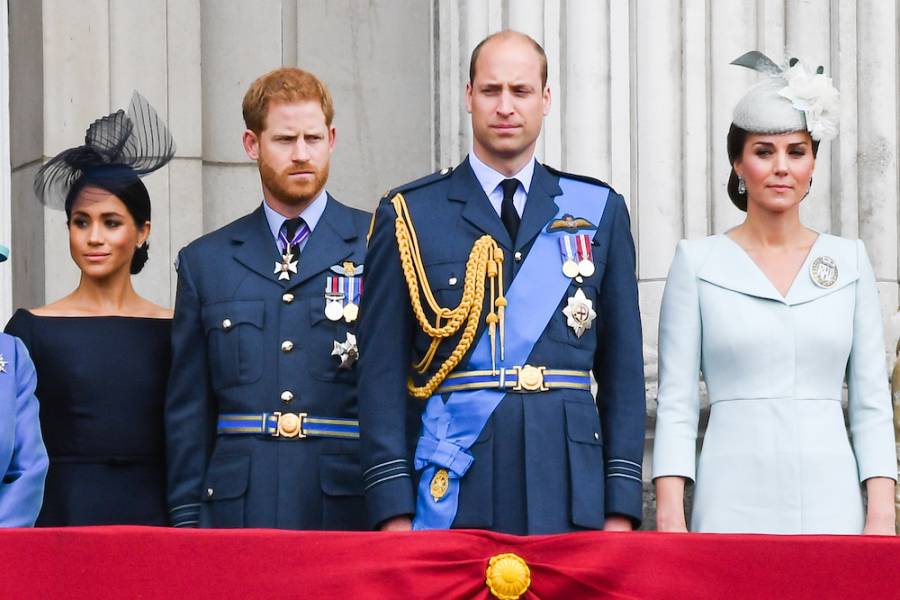 William and Harry: Princes at War? 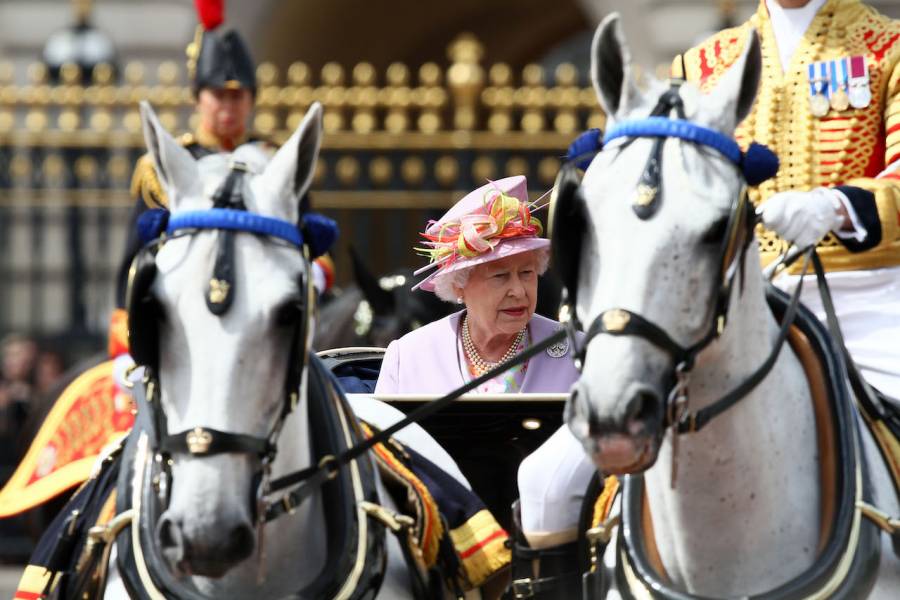 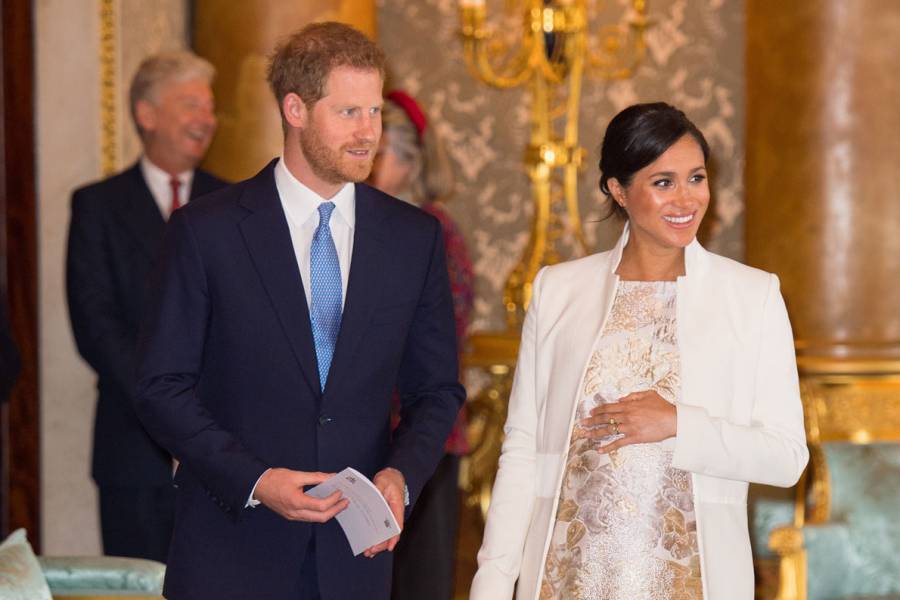 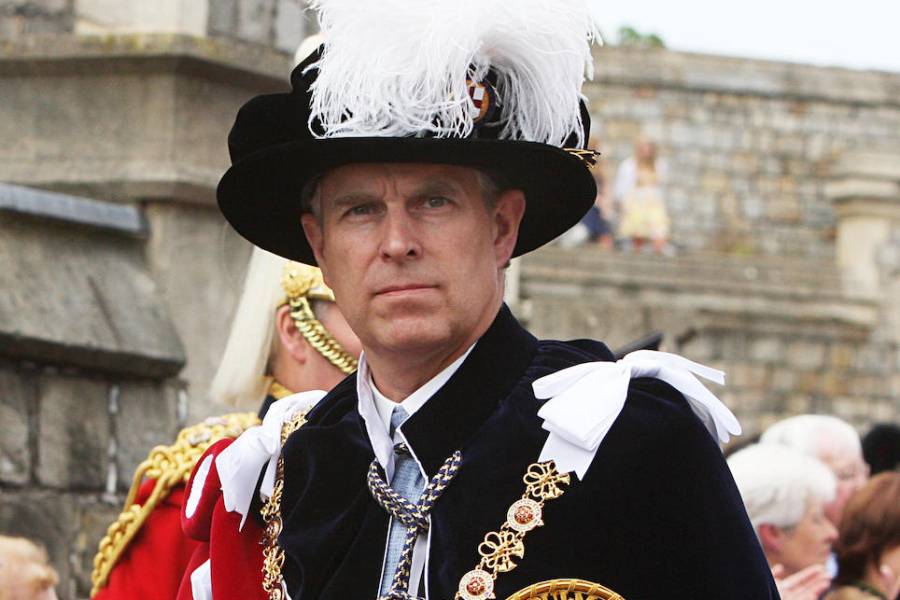 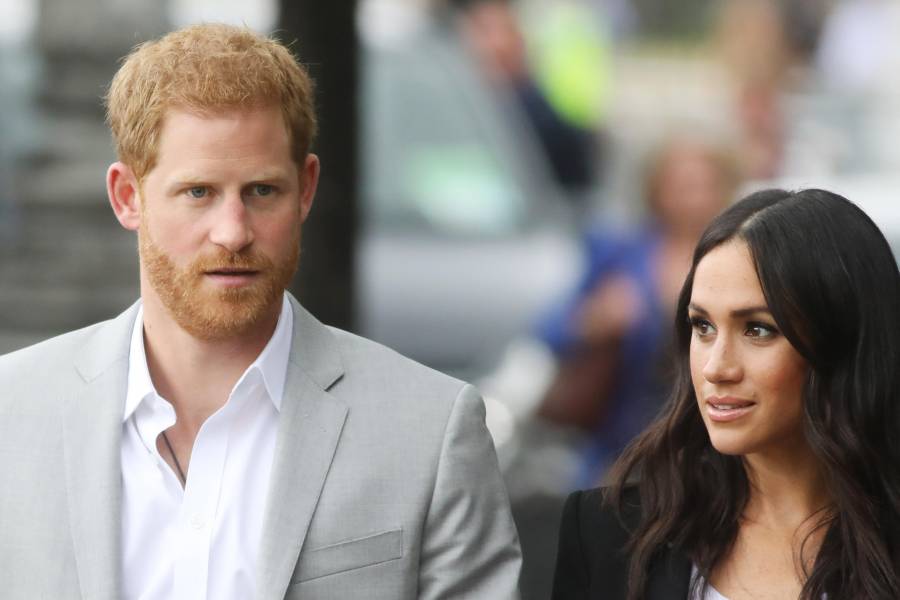