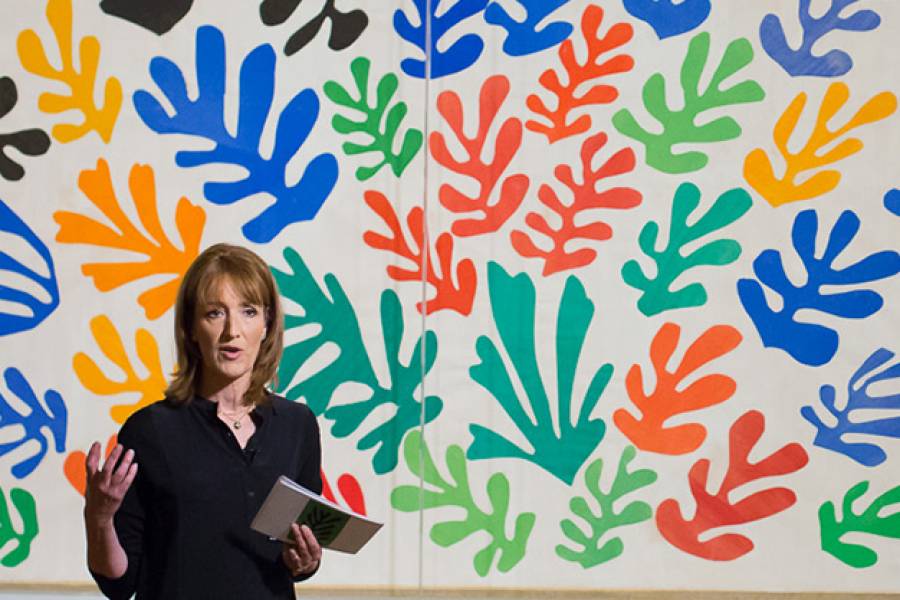 Orange Smarty has completed a deal of over 16 hours to help service the launch of Sky Arts in Germany and Austria. The Arts and Culture focussed channel picked up both series of Exhibition of Screen, which includes various titles on famous artists and artworks such as Matisse, Rembrandt, and the Girl with a Pearl Earring. In addition the package included Series 1 of Marlow Meets and the documentary Making of Warhorse. Head of Sales, Kemp completed the deal as well as confirming additional sales for Arte in France and Germany who acquired Hermitage Revealed and AB Droits who acquired Human Tissue Squad, and Love In Power.