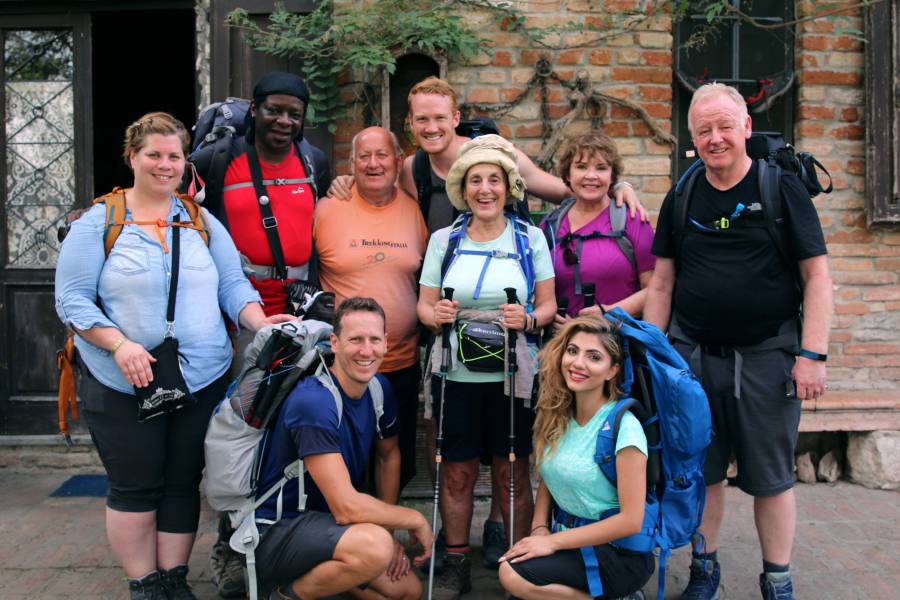 ORANGE SMARTY SELLS 120-PLUS HOURS INTO THE NORDICS

Deals closed with terrestrial broadcasters in Denmark, Finland and Sweden

DR Denmark has taken 12 hours of Orange Smarty’s best-selling true-crime titles, including three Channel 4 documentaries: the second series of BAFTA nominated and RTS-winning series Catching A Killer, for which the Thames Valley Police granted producer True Vision unprecedented access to its Major Crimes Unit; The Great Train Robbery: The Hidden Tapes, which uncovers facts about the notorious heist that have remained hidden for close on 60 years; and Sex, Drugs & Murder, which investigates the epidemic of date-rape drugs in the gay community. Among the other true-crime titles included in the deal is ITN Production’s Joanne Dennehy: The Making of a Serial Killer for ITV which asks how a sweet schoolgirl morphed into one of the UK’s most dangerous women.

Also headed for Denmark are Channel 5’s Meet the Hedgehogs: The Series and another ITN production for Channel 4 The Secret Lives of Slim People, which have been licensed by public broadcaster TV2. Set in the Amazing Grace Rescue Centre founded by Dr Brian May of rock band Queen fame, the former introduces viewers to the amazing world of the hedgehog, while the latter examines the behaviours and eating patterns of the naturally slender.

Finnish public broadcaster YLE has licensed 14 hours of Orange Smarty content, including the CBS Reality’s 10-part true-crime series The Real Prime Suspect, fronted by the Metropolitan police officer who inspired Helen Mirren’s character in the iconic UK drama. The YLE deal also includes ITN Productions’ Meghan and Harry: Baby Fever, a 60-minute special about the latest addition to the UK’s Royal Family. Three Stacey Dooley-fronted documentaries: BBC Three’s Face to Face with the Bounty Hunters, which sees the campaigning documentary-maker lift the veil on the US’ $14bn-a-year bail-enforcement business; Stacey Meets the IS Brides, produced for BBC One’s Panorama strand, in which Dooley meets the Western women who have joined the so-called Islamic State; and BBC One’s The Young and Homeless, in which Dooley gives a voice to some of society’s most vulnerable people are also included in the YLE deal.

Deals have also been closed with Sweden’s TV4, SVT and educational network UR. Among the titles covered by the three Swedish deals are Freeform’s evergreen property-search series A Place in the Sun, now heading into its 12th season for Channel 4; CTVC’s acclaimed travelogue for BBC Two, Pilgrimage: The Road to Rome, in which eight celebrities differing beliefs and faiths embark on a 1,000 km trek across the Alps; and three Stacey Dooley titles: Face with the Bounty Hunters, Stacey Meets the IS Brides and Stacey Dooley Investigates: Kids Selling Drugs Online.

Amy Kemp said: “There’s one simple rule when it comes to selling entertainment into the Nordic region: don’t bother unless you’re offering the best. This is a market that’s super-competitive, with audiences that are educated and critical, and a local production community that’s brilliant at creating clever, innovative shows on tight budgets. That six Nordic terrestrial broadcasters have placed our primetime factual-entertainment series and documentaries in their schedules is a clear endorsement of the quality and originality of our catalogue.”

Orange Smarty was launched in 2013 by media executive Karen Young, who has some 20 years of experience in international distribution. Four years later, the Brighton-based independent was named the UK’s fastest-growing distribution company by Broadcast Magazine and repeated this again the following year. Specialising in factual content, including specialist factual, popular factual and factual entertainment, Orange Smarty’s 9 strong team offers a flexible, personalised service to its growing stable of producer-partners and multiplatform broadcast clients. Orange Smarty represents over 1200 hours of content and in 2018 launched a formats arm. Orange Smarty’s new releases include Kate V Meghan: Princesses at War? for Channel 5 and the series Dirty Vegan for the BBC.