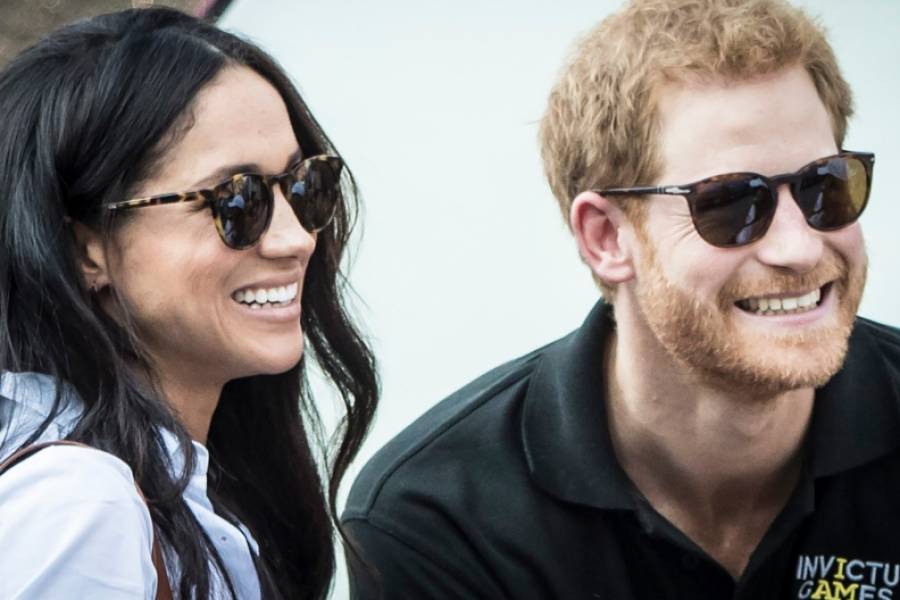 With news breaking on the engagement, offers have also come in from Italy, Netherlands, and Austria.

The revealing documentary made for ITV utilises a collection of first-hand accounts by those who really know the couple to tell viewers the story of how a home-grown Hollywood girl is set to become the first all-American princess and what impact she will have on the changing image of the British monarchy.

The film will also look ahead to their marriage. What will the wedding be like? How will Megan and Harry’s lives change? What will Meghan have to sacrifice, or will she refuse to compromise?

At a time when the young royals are more popular and public than ever, a very different princess is about to enter the fray.

‘Prince Harry & Meghan: Truly, Madly, Deeply’ explores the past, present and future of Harry and Meghan, a landmark moment in the history of the British Monarchy which the audience will be fascinated to learn more about.