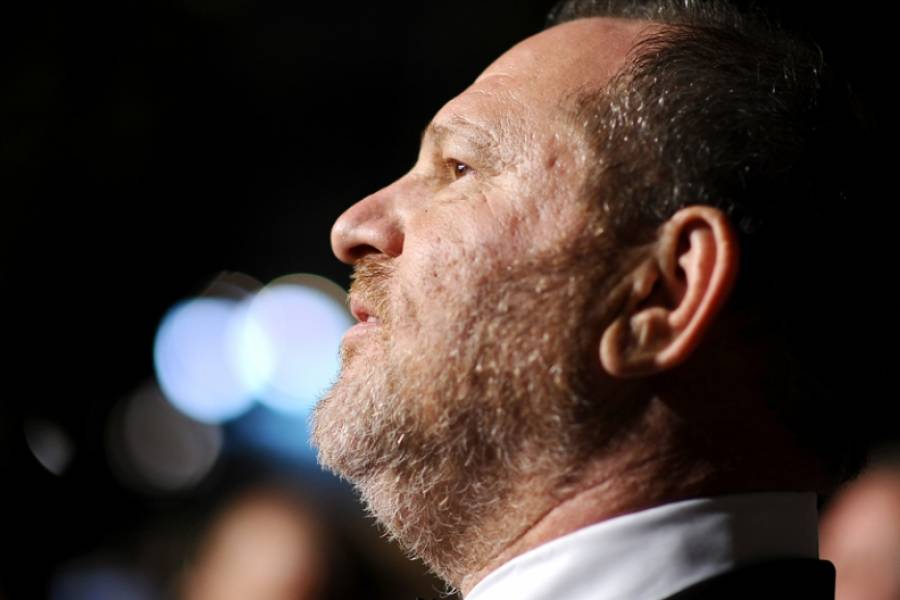 The UK’s fastest growing distributor, Orange Smarty, is delighted to report an influx of sales on its new titles prior to MIPTV.

The slate, which includes a one-hour special on Weinstein and a collection of royal-themed programming on Prince Harry and Meghan, Prince Charles and Princess Diana, has already proved popular amongst Broadcasters.  Early deals have been closed on ‘Working with Weinstein’ with ABC Australia, BNNVARA in the Netherlands, VRT in Belgium and yesDocu in Israel. Whilst ‘Prince Harry & Meghan: Truly Madly Deeply’ has generated further sales with Radio Canada, PopTV Slovenia and BBC Lifestyle Channel, Poland – all coming on board in addition to the multiple territories already sold.

Other deals include Belgian Broadcaster Medialaan committing to another 30 hours of A Place in the Sun and New Zealand free-to-air broadcaster TVNZ buying over 80 hours of content including both series of the new Channel 4 series Coast Vs Country.