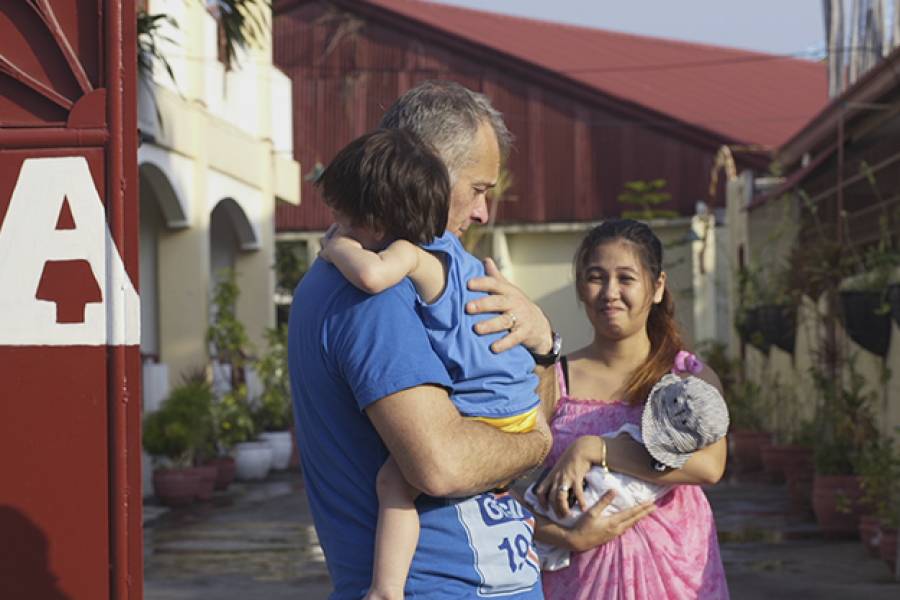 Orange Smarty is delighted to have signed a new deal with the French Indie which sees the factual Specialist distribute Pernels’ newest title ‘Immigration: Tearing My Family Apart’

With Immigration being one of the biggest stories of our time and affecting many people across the world, this timely film made for Channel 5, examines what happens when international borders come into conflict with true love. Following the lives of four families the film witnesses the nightmare scenario of repeated separations as they desperately struggle to live together. From the joy of finally being back together again, to the sheer agony and tears caused by regular goodbyes.

The fast-growing indie with a focus on international formats and factual series has recently launched offices in the UK having originally been based in Paris.

Orange Smarty CEO, Karen Young quoted ‘we are thrilled to be working so closely with such an exciting company whose content sits right in the heartland of our catalogue’

Samuel Kissous, President of Pernel Media said : “We are delighted that a smart up and coming distributor like Orange Smarty has shown such a strong interest for our first UK commission and we are sure that they will do a great job selling it internationally”.

About Pernel Media
Established in 2009, PERNEL MEDIA is a creative production company based in Paris and London. The company has been working with more than 20 broadcasters in France, the UK and the US on a wide variety of programmes: documentary series, magazine shows, entertainment formats and game shows.

The team at PERNEL MEDIA has a range of expertise covering everything from development to production.