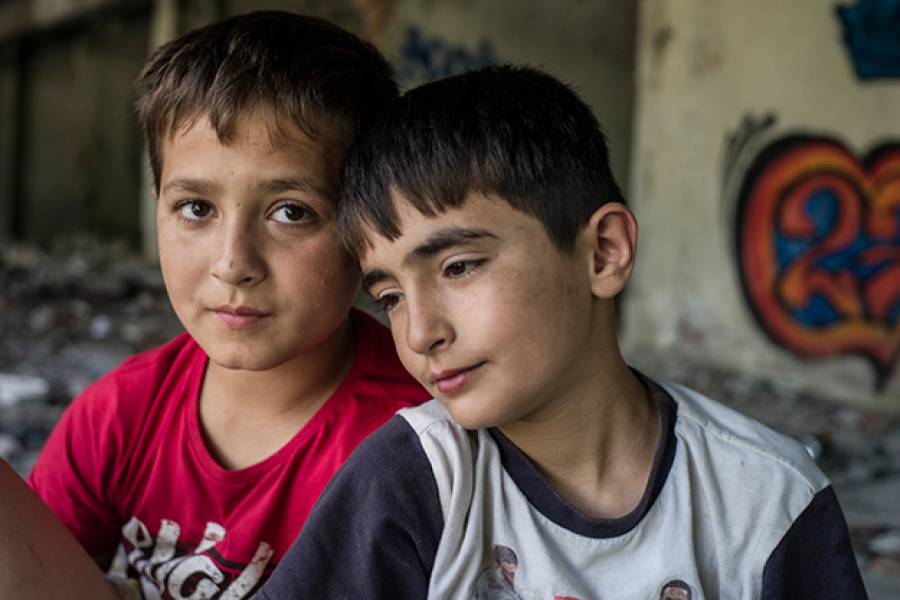 The boutique distribution company is delighted to announce an impressive new line up for MIPCOM including content from some of the UKs top production companies: Crackit Productions (Bargain Shop Wars), 7 Wonder (What to Buy and Why) and Curve Media (Claimed and Shamed) as well as two new series of A Place in the Sun from Freeform Productions.

The slate also includes amongst others the documentary ‘The Forgotten Children’ by Wild Pictures which follows the stories of refugee orphans across Europe, ‘Clean Eating’s Dirty Secrets’ from True Vision and three titles from Jamie Oliver’s Fresh One, House of Hypochondriacs, fronted by Dr Christian Jessen, Secrets of the Salon and Over the Counter Addicts, which looks at people addicted to over the counter medication.

Orange Smarty is also delighted to include its first release of 4K programming to the market.