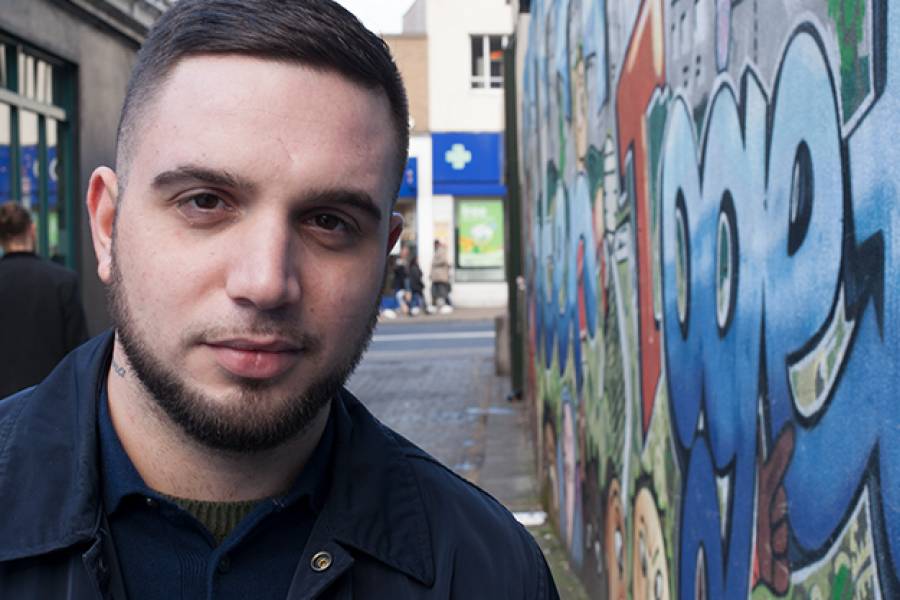 In just four weeks since MIPCOM, distributor Orange Smarty has managed to secure a collection of sales totalling over a quarter of a million pounds.

Deals include a 70-hour package to Foxtel, Australia and 50 hours of the new series of A Place in the Sun to Living Channel, New Zealand. Multiple sales have also been agreed for ‘The Forgotten Children’ which follows the heart-breaking stories of refugee orphans across Europe. Channels who took the Wild Pictures film include ZDF Germany, SBS Australia, VRT Belgium, DR Denmark and ORF Austria.

Other titles quickly picked up include ‘How the Rich Live Longer’ which has already sold in over 50 territories, ‘How to Be a Young Billionaire’ and the new titles from Fresh One Productions ‘House of Hypochondriacs’ and ‘Over the Counter Addicts’.

‘We’ve had a hugely successful market response to our catalogue, and at least another £100k of sales are currently in negotiation and many buyers still screening. It’s been an incredibly busy time and fortunately there appears no signs of it slowing down’– commented Young CEO of the factual Distributor.