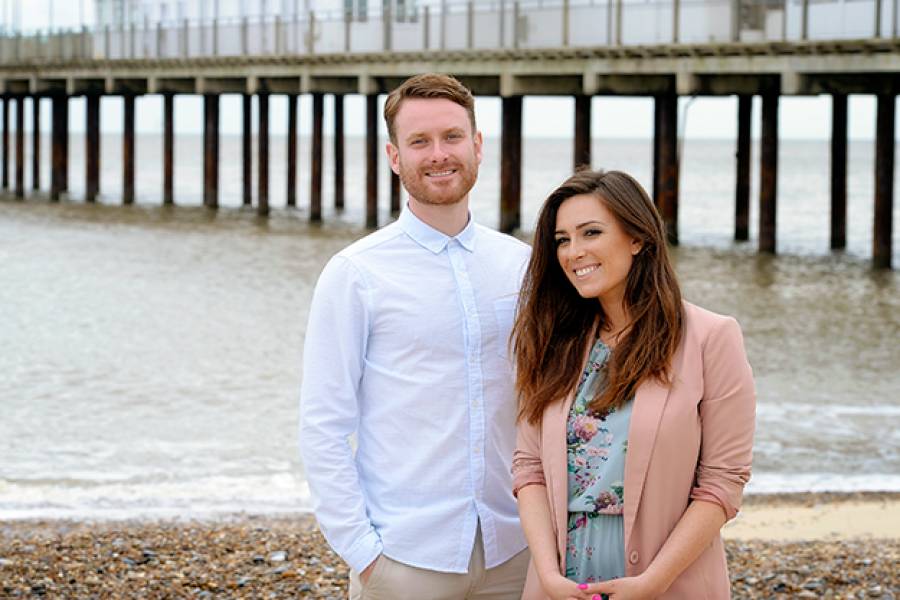 Orange Smarty is delighted to announce the launch of its new Format Catalogue together with the hire of ex Head of Sales and Commercial, Argonon Group, Lynn Lugsden to join it’s expanding team.

Lynn, who also worked at Tiger Aspect and Endemol, has joined the factual distributor as Head of Formats and will be responsible for growing the catalogue and increasing Format sales.

The news follows the company’s recent success in acquiring content with Format rights attached, these include the new series ‘Coast vs Country’ from Freeform Productions (A Place in the Sun). The new series which has already proved a success on Channel 4 sees battling presenters pit two beautiful dreams against each other – moving to a rural idyll in the countryside versus enjoying a new life in a coastal hotspot by the sea.

Other titles include the new series ‘Super Cleaners’ (ITV) and’ Claimed and Shamed’ (BBC1) from Curve Media as well as ‘What to Buy and Why’ from 7 Wonder and ‘House of Hypochondriacs’ from Fresh One.