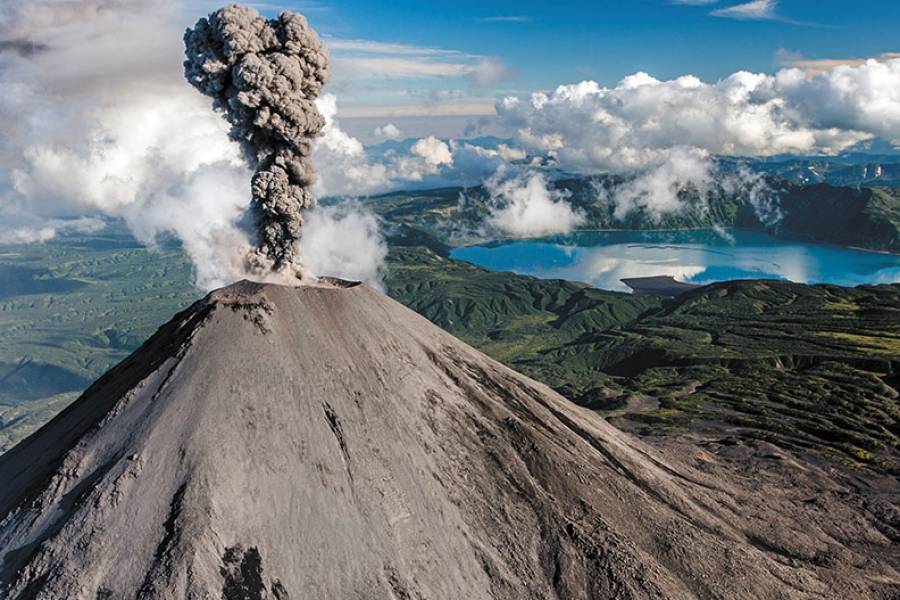 Orange Smarty Closes Global Deals For Russia From Above

Russia From Above, which offers a bird’s eye view of the largest country on Earth, has been licensed in multiple territories by broadcasters, including UKTV (for its Eden channel), Sky New Zealand, Ananey Israel, TVB Hong Kong, NC+ in Poland (Planete+ ),Ceska TelevizeCzech Republic, RTV Slovenia and PTS Taiwan.

The high-end series, which cost more than €3m to produce, takes viewers on an aerial trip around the vast and varied Russian Federation, which is twice the size of the US and 50 times bigger than the EU’s largest country, Germany. From the stunning glaciers of the Caucasus to the deserts of Kalmykia; from the mysterious Manpupuner rock formations to never-before-filmed sea-lion colonies — the filmmakers’ unprecedented access to Russia’s untouched, unseen wildernesses and wildlife make this a landmark documentary in the truest sense.

Russia From Above has set new ratings records for both its commissioning broadcasters. On ZDF, the series attracted the largest audience ever for the German public broadcaster’s 35-year-old Terra X strand. On ARTE, the documentary quadrupled the Franco-German broadcaster’s ratings for its slot average.

Karen Young, founder and managing director of Orange Smarty, said: “Russia From Above opens a window on an extraordinary country that, even in today’s over-explored, over-exposed world, remains a mystery to most of us. Everybody who’s seen the series has been awestruck by the footage, not only in terms of Russia’s natural beauty but by the impeccable production standards — the filmmakers spent nine months filming from helicopters with the best aerial cameras in the world. colourFIELD’s mission is to ‘make the invisible visible’ — it has more than lived up to that promise with this breathtaking project.”