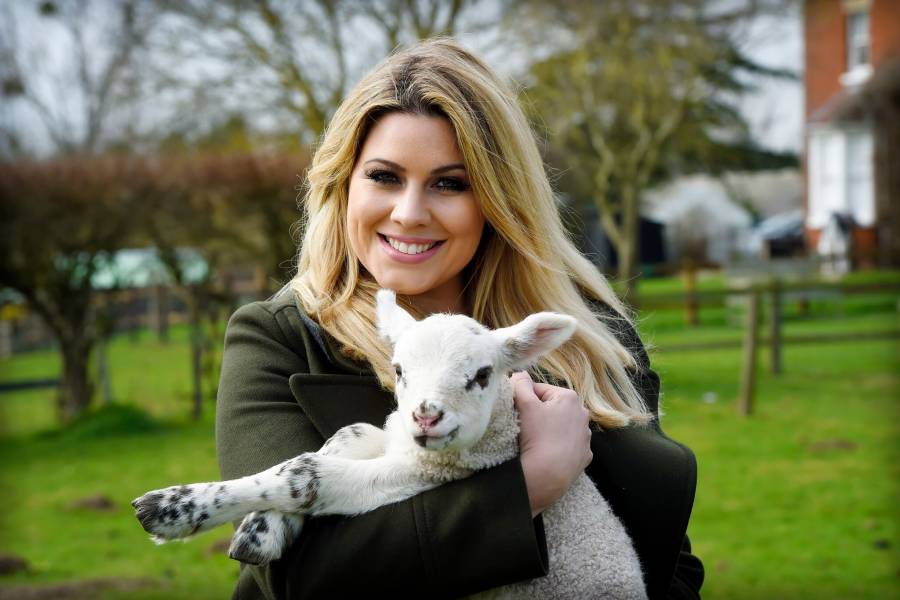 Orange Smarty, the independent distributor and financing house that specialises in multiplatform factual content, has announced new territories for some of its best performing returning series and a volume deal to support a new channel launch in Poland.

TVP in Poland has acquired almost 90 hours of property-search format A Place in the Sun, now in its 13th series on Channel 4 in the UK for its new channel offering, TVP Woman which launched this month. The Freeform Productions show, in which property experts help house-hunters to search for their dream home in the sun has also broken new territories with MTV Oy Finland buying the fifth series of the Winter Sunstrand of the show.

Also from Freeform Productions is Channel 4’s property format Coast Vs Country, in which two presenters compete to find the perfect home for a conflicted couple, one of whom wants to live by the coast and other in the country. The second and third series have been acquired by Ananey, Israel

Karen Young, founder and CEO of Orange Smarty, said: “In a disrupted market, broadcasters are looking for content that has a history of ratings success, and an ability to bring a returning audience. Despite the lack of travel the appetite for aspirational programming is higher than ever. On top of this premium quality factual that speaks directly to an audience has never been more in demand.’

In other sales news, a string of global deals for Orange Smarty’s premium factual content investments has also been reported with Inside Jaguar: A Supercar is Reborn, produced by Jungle TV for Channel 4, acquired by France’s RMC Decouverte, American Public Television, Japan’s NHK, Germany’s Welt N24, Czech Republic’s FTV Prima, and the Netherlands’ RTL also picked up the 52-minute programme, which documents the re-engineering of the classic Jaguar XKSS, considered to be the world’s first supercar.

Also selling briskly around the world is Inside The Bruderhof (1 x 38 mins), produced by CCTV for BBC Two. Australia’s ABC TV, Belgium’s DPG Media and Denmark’s TV2 have now acquired the documentary, which looks inside a hidden religious society whose members live without money, possessions, television or social media — but also without crime and homelessness.

Finally, Expectation’s 25 Siblings & Me has been picked up by DR Denmark, UR Sweden, SBS Australia and VRT Belgium. The 52-minute doc, originally produced for the BBC, focuses on Oli, a 21-year-old man with Asperger’s who was born to two mothers in London. When Oli discovers he has 25 siblings from his American sperm-donor dad, he travels to the US to meet his donor parent and join in a mass sibling reunion.