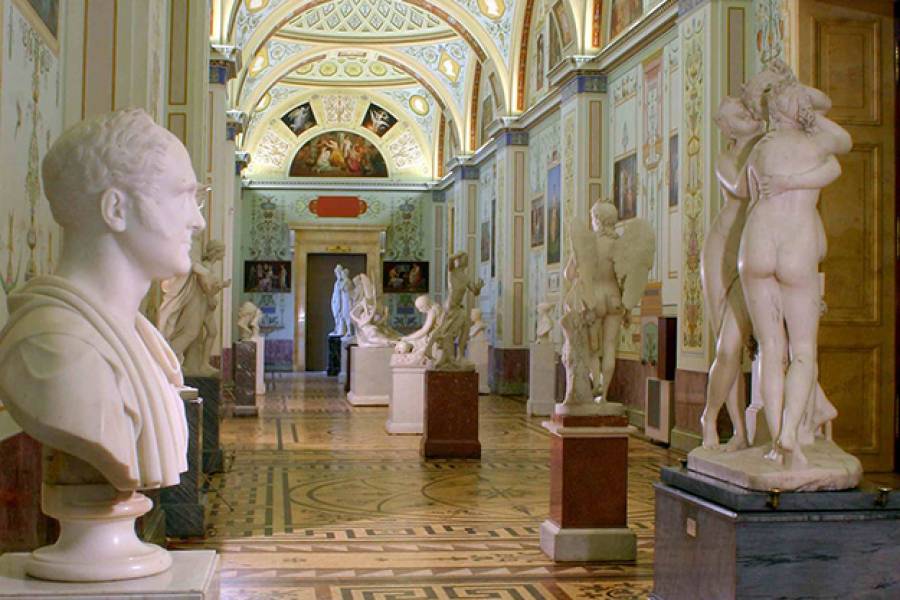 Orange Smarty is delighted to continue its ongoing relationships with the Italian Broadcasters and following a Sales Trip to Italy in June is pleased to confirm deals totalling more than 60 hours of content. Despite often being seen as a difficult territory to penetrate the boutique distributor has forged strong relationships in the region and is delighted to see the response to its catalogue. The deals includes a package of content to Discovery as well as its Orange Smarty’s first deal with the National Broadcaster Rai, who acquired the popular title Hermitage Revealed filmed by Award Winning Director Margy Kinmouth.